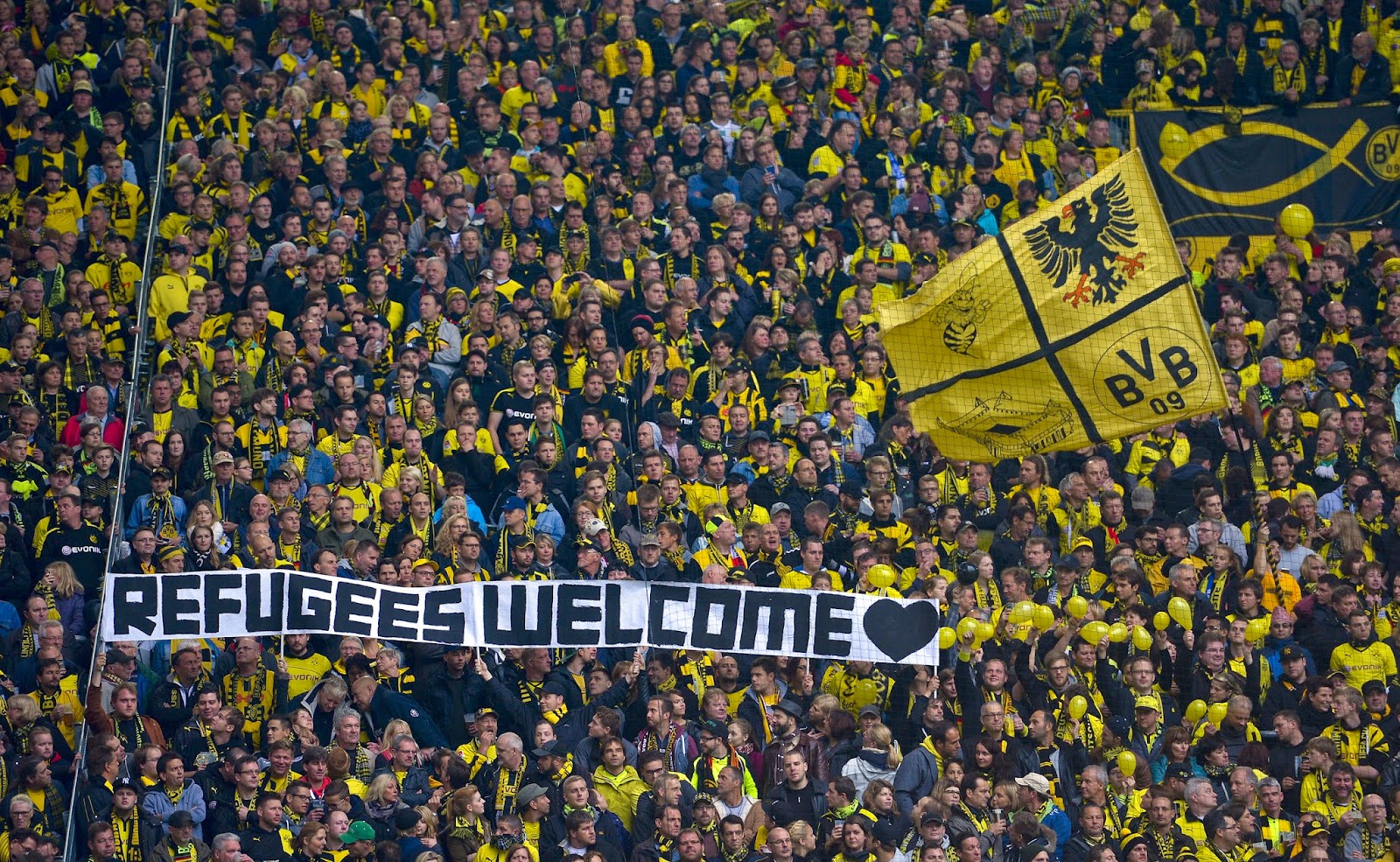 "What is important is the message, which is strongly welcomed by BVB’s fan and funding department."
No hay comentarios: 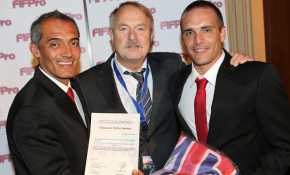 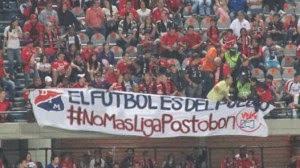 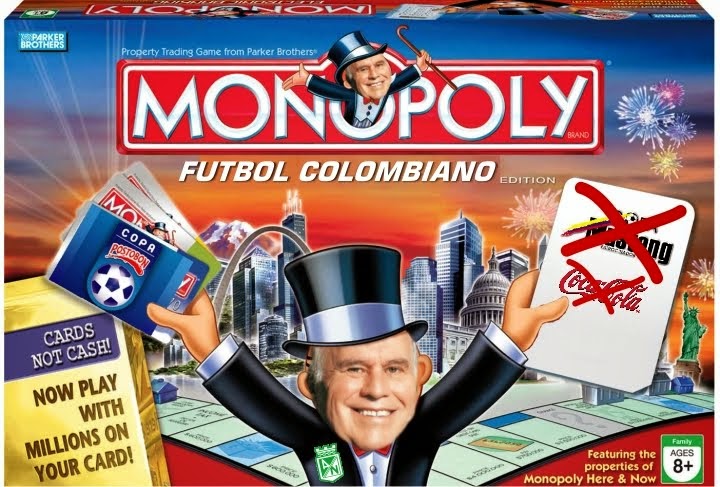 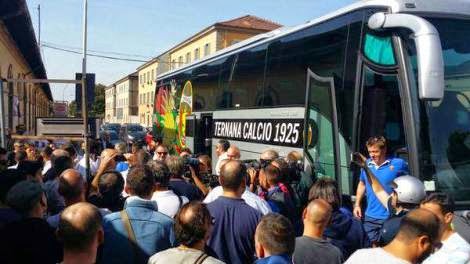 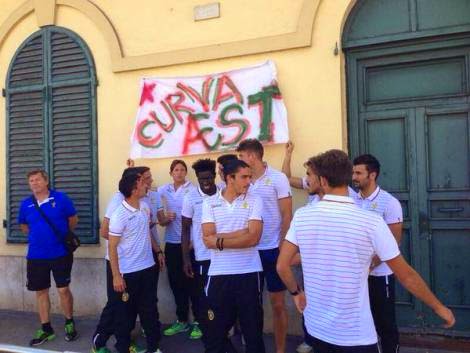 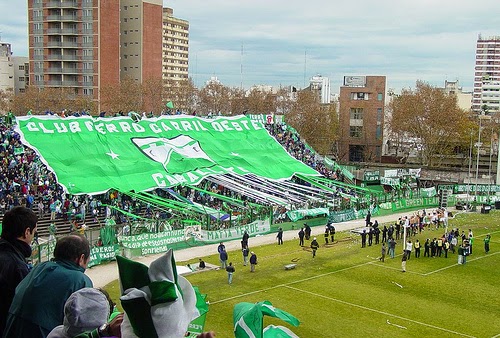 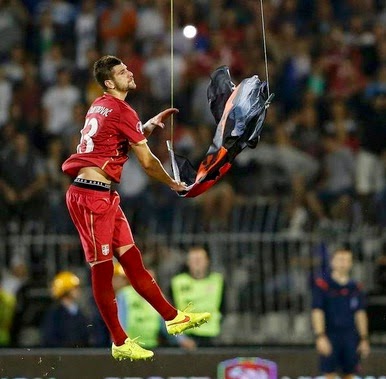 By Neil Davidson
The Canadian Press 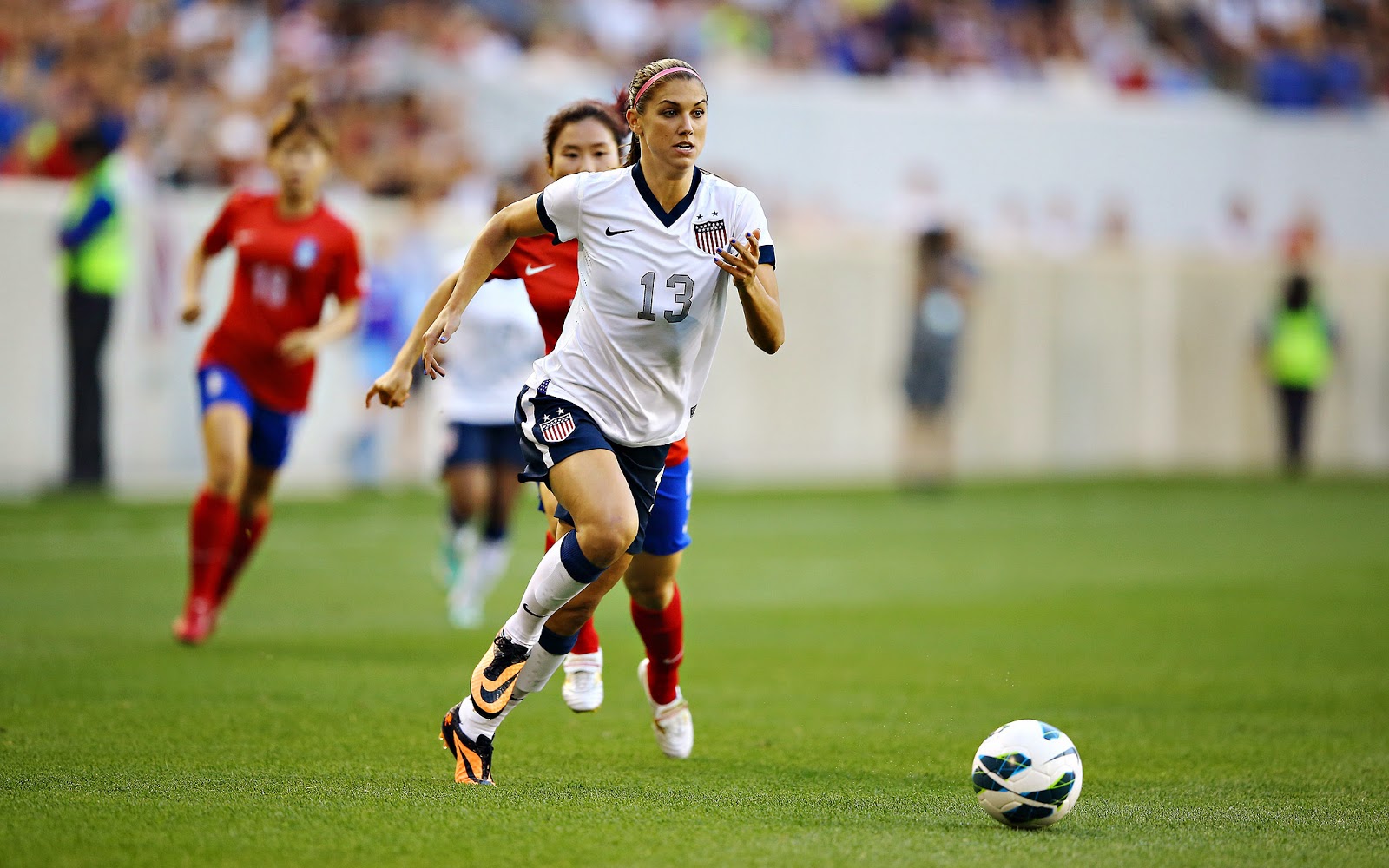 Lawyers for a group of elite players opposed to playing the 2015 Women's World Cup on artificial turf say FIFA's own timetable shows there is plenty of time to resolve the issue ahead of the showcase soccer tournament.

Lawyer Hampton Dellinger pointed to a story on the FIFA website on the FIFA inspection tour that wrapped up Tuesday in Vancouver that said "all certification steps for stadium pitches are expected to be completed by early 2015."

That "supports our position that there's plenty of time to come up with a reasonable solution," Dellinger said in an interview.

"They can't say today that these fields are acceptable," he added. "So that really, in a way, provides an opportunity for the two sides to come together as we have tried to do, and work this out."

As the inspection tour concluded, FIFA gave a thumbs-up to Canada's tournament preparations.

"Canada is well on track," said Tatjana Haenni, FIFA's deputy director of the competitions division and head of women's competitions.

"We've inspected the six stadiums, and overall, we are pleased with Canada's readiness."

The tour, which included stops in Ottawa, Moncton, Montreal, Winnipeg, Edmonton and Vancouver, took place against a backdrop of protest over artificial turf.

The group of players filed a lawsuit with the Ontario Human Rights Tribunal claiming that playing the tournament on artificial grass amounts to gender discrimination under Canadian law. Men have always played the World Cup on natural grass surfaces.

FIFA, meanwhile, took advantage of the Canadian inspection tour to reiterate that the tournament will be played on approved artificial playing surfaces.

"We play on artificial turf and there's no Plan B,'' Haenni told The Canadian Press.

The players' side say it would cost $2 million to $3 million at most.

And Rocky Collis, a member of Dellinger's legal team, said solutions to the turf issue could be accomplished in some three months. "So we have plenty of time before next summer's World Cup," he added.

FIFA, however, seems set in its approach.

The story Tuesday on the FIFA website said "quality football turf is an essential component of this competition and the NOC's (national organizing committee) efforts to promote and grow the beautiful game in Canada."

"Additionally, the NOC has engaged a certified testing agency, which is currently testing all stadium pitches to ensure that the performance standards of the FIFA 2-Star program are met in all venues," said the FIFA story.

Peter Montopoli, CEO of the national organizing committee and general secretary of the Canadian Soccer Association, was quoted on the FIFA website saying the 24 World Cup teams "will benefit from consistent, quality playing surfaces ensuring an equitable opportunity to achieve their best performance."

The Ontario Human Rights Tribunal has given FIFA and the Canadian Soccer Association a Thursday deadline to respond to the players' request for an expedited hearing.

The tribunal may still deny the players' request for a fast-tracked hearing. It has also asked the CSA and FIFA to file their response to the players' complaint by Nov. 6.

"We hope and assume that FIFA and the Canadian Soccer Association won't seek to delay or engage in gamesmanship or stalling tactics," said Dellinger. "Surely they must have thought about how they could defend what we think is insensible. And I think they owe it not only to the players and of course the tribunal but to the public to explain why in the world they want to put a World Cup on a second-class surface."

The European Synthetic Turf Organization weighed in last Friday. The trade and consumer body for synthetic turf issued a news release from Brussels to disagree with the players' lawsuit.

"There is no discrimination. More that synthetic turf improves access and performance at all levels and genders," the release said.
No hay comentarios: 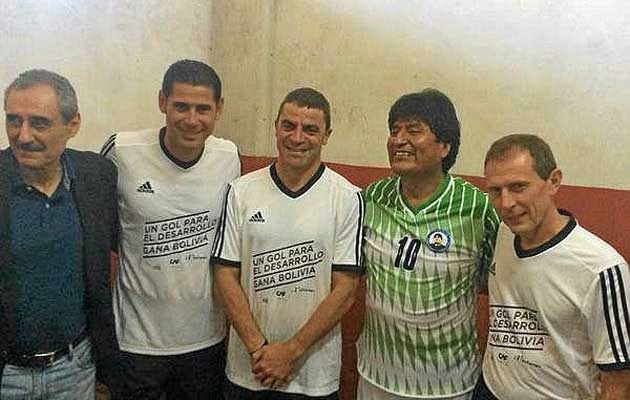 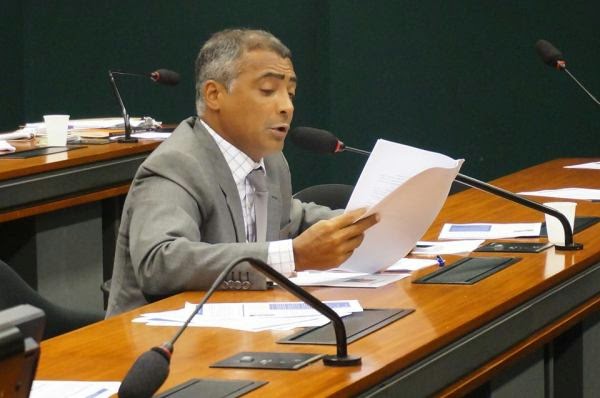 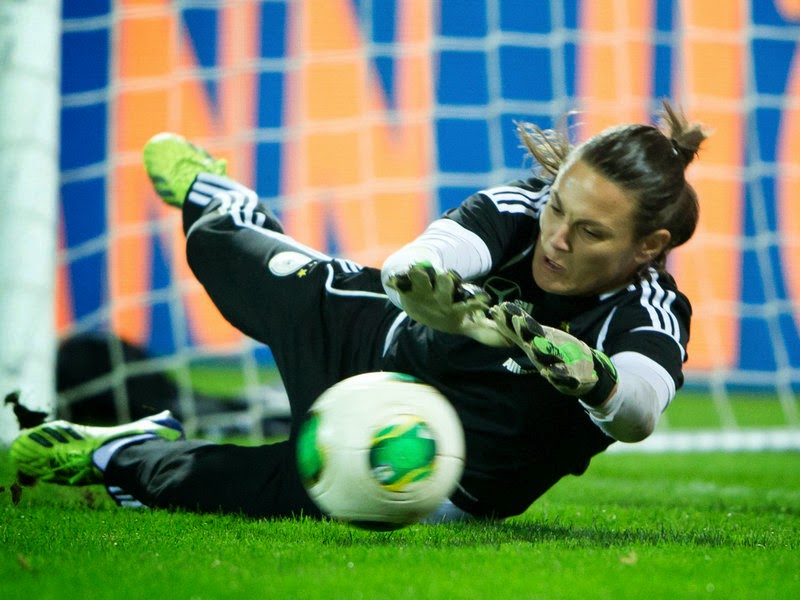